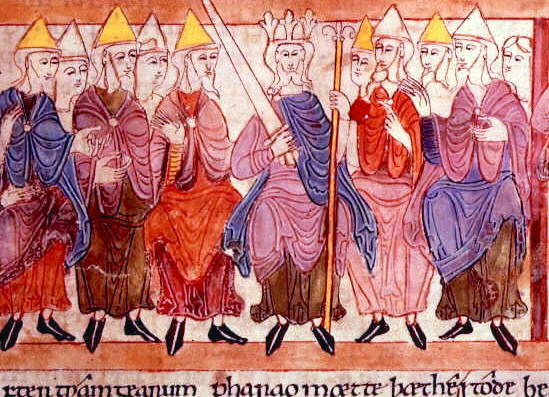 Back in 2004 I started a blog called Wonko’s World so I could get some things off my chest. I was increasingly angry about how England was mistreated by the British and wanted everyone to know about it.

On the whole it was a successful endeavour. With likeminded political bloggers we made an English Parliament, St George’s Day, the Barnett Formula, the West Lothian Question and English identity in general. news.

Labour’s use of MPs elected in Scotland to pass legislation like university tuition fees that only affected England and then the imposition of a British prime minister elected in Scotland with no democratic mandate for three quarters of Westminster business helped to highlight why Britain doesn’t work for England.

Over the years I’ve been a director of the Campaign for an English Parliament, been mentioned in a book, won a couple of awards for political blogging, been on TV a couple of times, been on the radio more times than I care to remember, been in newspapers all over the world and for a time was on the BBC’s list of people to talk to about English devolution.

For a long time I was part of a blogging collective called the Witanagemot Club. The Witan was an embryonic English parliament that came into being as English kings started to lose their absolute control over the country. All the members of the Witanagemot Club wrote about English politics and the need for an English parliament, either devolved or independent. That group was hugely important in driving forward the campaign (small “c”) for an English Parliament.

For a variety of reasons the momentum has been lost in recent years and England is suffering as a result. The balkanisation of England has continued apace and the British government is giving away an ever increasing amount of English taxes to Scotland and Wales whilst services are cut to the bone in England through lack of money.

It’s time the people of England were reminded what’s being done to them.