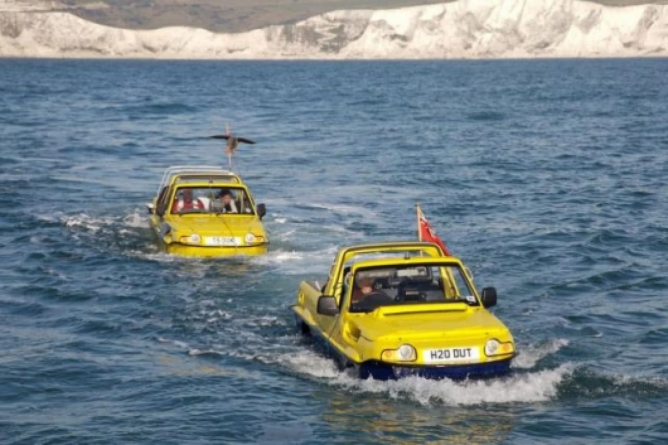 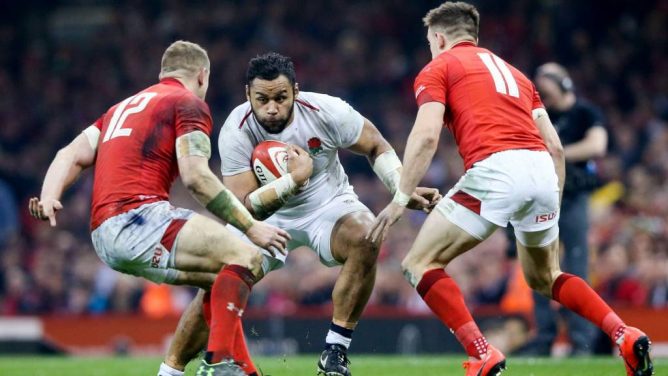 England’s rugby world cup game against France this Saturday has been called off as Typhoon Hagibis is expected to cause havoc in Tokyo.

Under international rugby rules England and France will both be awarded 2 points for a 0-0 draw, meaning England win Group C.