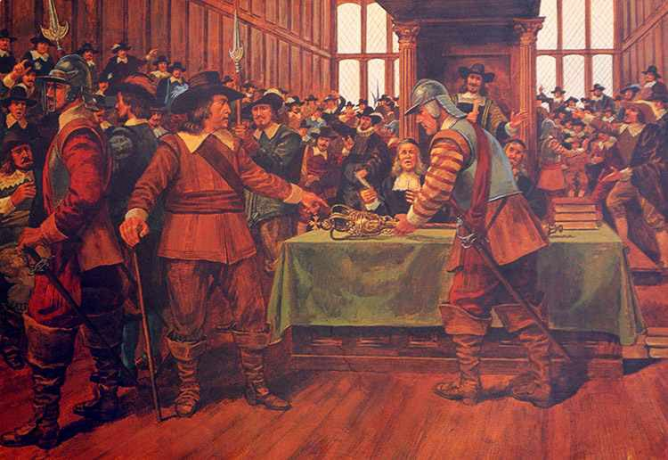 The new Parliament of Great Britain sat for the first time on 23rd October 1707. It replaced the English and Scottish parliaments on 1st May that year but didn’t sit for nearly 6 months. It sat for just 11 months before it was dissolved and elections held for the first time.

The Act of Union 1707 was the beginning of the end for England. The union of Great Britain started with England bailing out Scotland and it has continued thus for over three centuries. The Scots have been over-represented throughout the life of the British parliament in terms of numbers and influence.

The Scots never gave up their national identity or bought into the idea of being British. The English happily adopted this new fabricated identity as it was little more than a rebranded Englishness. The Scots adopted English laws and sent MPs and peers to what had been the English parliament. They saw little difference to how it had been before the rebrand.

Fast forward 312 years and England barely exists. English and British are used interchangeably far too often, we have no self-government, MPs elected in other countries make our laws, we have no national anthem and the very idea of Englishness is something dirty that should be eradicated at all costs to British politicians.

But there is still a glimmer of hope. The English identity is still strong and in fact more people than ever describe themselves as English or more English than British when asked. Unfair funding that steals from the English to bribe the Scots, Welsh and Northern Irish makes people angry. The disgraceful way that the British parliament has been blocking Brexit that was overwhelmingly supported in England means millions hold the British political class in utter contempt. Having the Scottish and Welsh First Ministers insulting English voters for voting for Brexit and demanding that their views be given precedence over ours is increasing support for booting the Scots out of the union – something opinion polls show that the majority of English people would already be quite happy with.

We will see the end of the British union in the coming years, I am quite confident of this. The current system is unsustainable, built on privilege for the few at the expense of the many. Such is the narrow minded obsession with placating the rebellious Scots amongst the British political class that they have failed to recognise just how unimportant the union is becoming to the English. It is the English that will bring the British union to its long overdue conclusion, not the Scots and it will come to the complete (and satisfying) surprise of the British when it does. 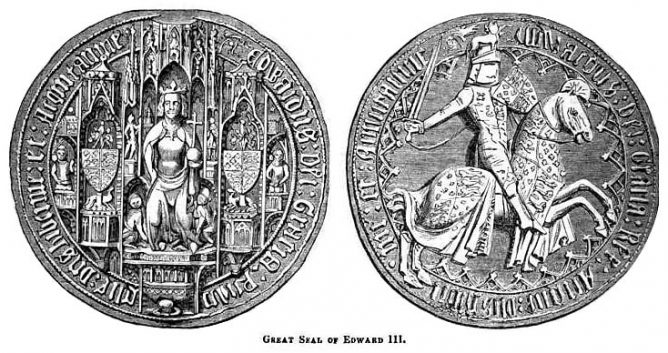