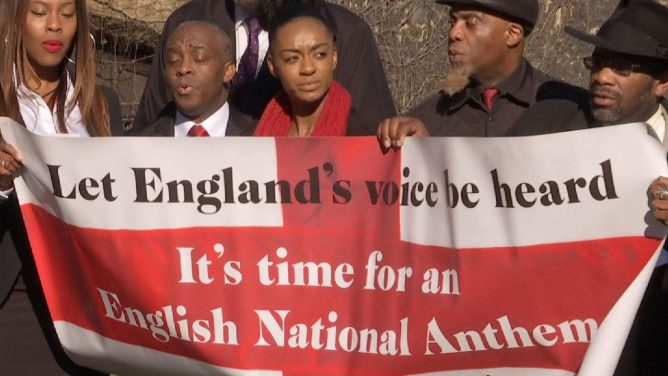 And did those feet in ancient time
Walk upon England’s mountains green?
And was the holy Lamb of God
On England’s pleasant pastures seen?
And did the countenance divine
Shine forth upon our clouded hills?
And was Jerusalem builded here
Among those dark satanic mills?

Bring me my bow of burning gold!
Bring me my arrows of desire!
Bring me my spear: o clouds unfold!
Bring me my chariots of fire!
I will not cease from mental fight;
Nor shall my sword sleep in my hand
Till we have built Jerusalem
In England’s green and pleasant land. 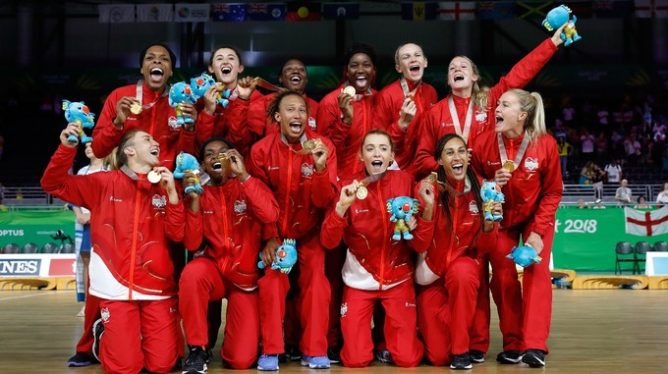 We’re a couple of weeks into the rugby world cup and I’m already fed up of hearing God Save the Queen.

Back in 2010 YouGov conducted a poll on behalf of Commonwealth Games England to decide which song to play as England’s national anthem. The public overwhelmingly chose Jerusalem with Land of Hope and Glory a distant second and God Save the Queen a non-starter with just 12% of the vote.

It’s time for the RFU, the FA and other English sporting bodies to stop this insulting practice of playing another country’s national anthem before our national teams go out to play.