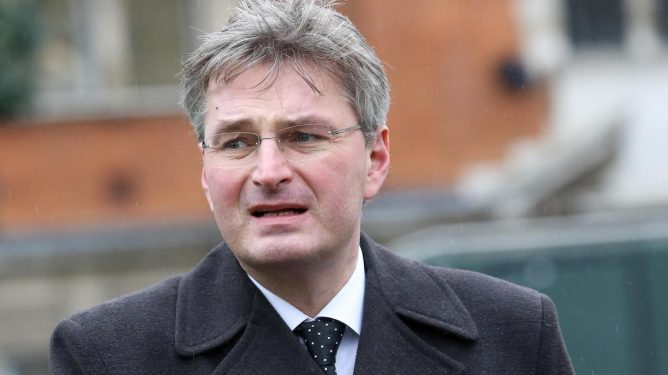 The MP for Shrewsbury & Atcham, Daniel Kawczynski, is trying to use the Coronavirus to campaign for the abolition of devolution in Wales.

Kawczynski is unhappy with the “expensive and unnecessary” Welsh government having different lockdown rules to England meaning his constituents can’t go to the beach in Wales.

He was particularly unhappy with the Welsh First Minister recording a video message aimed at English people telling them that the British government’s lockdown rules only apply to England because British politicians won’t say England.

Kawczynski is worried that the Welsh government having different rules poses a risk to the “cohesion of Britain”. He cites the golf courses in Shropshire that straddle the border as a reason for overturning the Welsh votes of 1997 and 2011 and abolishing the Senedd.

What Kawczynski and other British nationalists are most worried about isn’t that Scottish and Welsh devolution will lead to them becoming independent but that lack of devolution in England will lead to a backlash that will break the union. They can’t afford to put England on an equal footing with Scotland, Wales and Northern Ireland because their privileged position in the union is what keeps the flame of unionism burning and they can’t afford for the people of England to start asserting their Englishness because the whole house of cards will come tumbling down. This is why you’ll never hear a British politician say England if they can say Britain or the country instead.