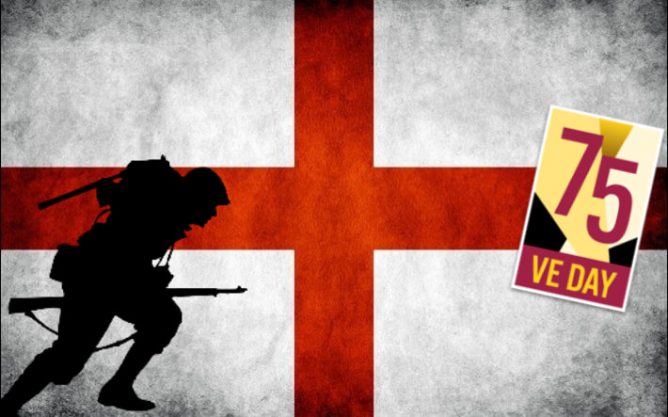 A couple of days ago it was VE Day. All over the country people flew flags from their homes and other buildings. Mostly it was was the British flag but there were quite a lot of English flags to be seen as well.

The terminal decline of the British identity is well documented by pollsters. It has its temporary peaks but the downward trend continues unabated. The military response in the second world war was undoubtedly British and all of the member states of the UK fought alongside each other equally. The original VE Day celebrations saw union flags everywhere which was reflective of the prevailing national identity and that’s not the case in 2020.