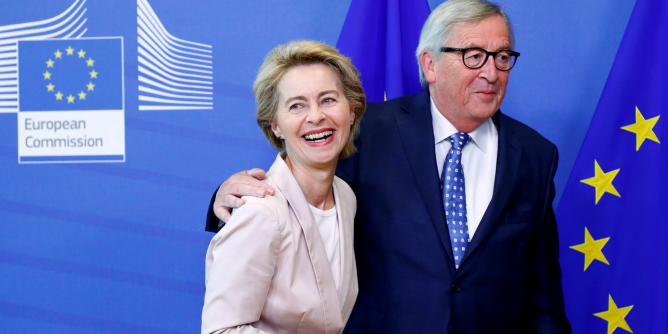 Boris Johnson and the unelected President of the EU Commission, Ursula von der Leyen, have agreed to extend Brexit negotiations to the end of the month in the hope of coming to an agreement.

Why are we still wasting valuable time and resources on flogging this dead pferd?

Nothing the EU offers us will be to our benefit. They entered into negotiations in bad faith with the express intention of making sure any deal would be seen as a punishment to send a message to any other member states considering independence. Continuing to divert valuable trade negotiators away from negotiations with countries that want to do deals the right way is nonsensical.

Even if a deal was done by the end of this month nobody has got time to put it into action. Neither the civil service nor businesses here or abroad have time to make changes to IT systems and processes to make any of it work. The only deal now that can work is no EU deal and reverting to WTO terms. 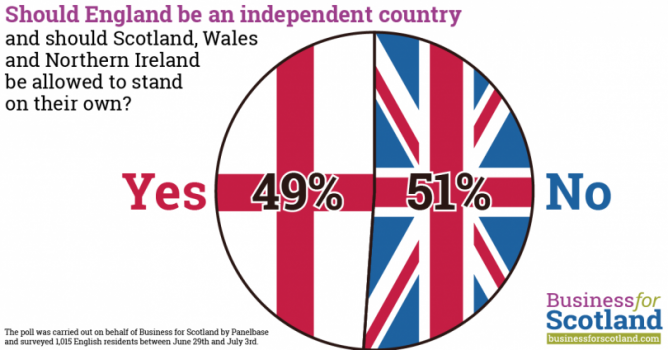 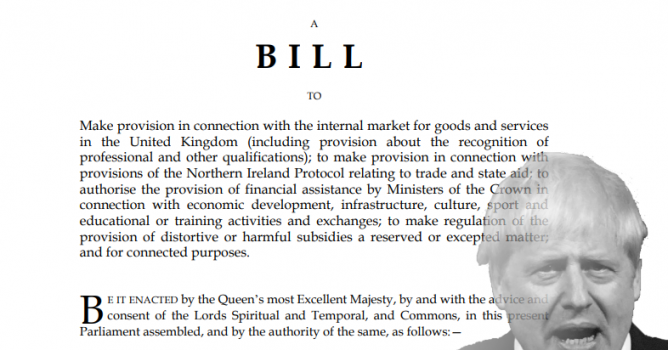 The British government has not “broken the law” with the Internal Market Bill.

International law does not apply in the UK in itself. The provisions contained in an international treaty the UK is signatory become law when Parliament passes an Act or Acts that give them effect.

The process for ratification of most treaties is fairly straightforward but a little disconnected. The power to sign treaties lies with the Crown but the Queen doesn’t actually sign them herself, it’s done by British Ministers exercising the Royal Prerogative (powers retained by the Crown which may or may not be devolved to the British government).

Once a treaty is signed it has to be ratified. This is when the UK agrees to be bound by the obligations in the treaty but at this point it is just an agreement between the UK and one or more countries or international organisations, it doesn’t actually change the law. This is where the disconnect is.

But there is an important distinction to remember here: the treaty itself is not a law, the Act of Parliament is.

The British Parliament is sovereign which, in short, means it can do what it wants. Literally anything. If something is illegal it can pass a law to make it legal. And because Parliament is sovereign it can repeal all or part of any law, even if it means the law no longer reflects treaty obligations. This isn’t illegal, the very act of doing it makes it legal.