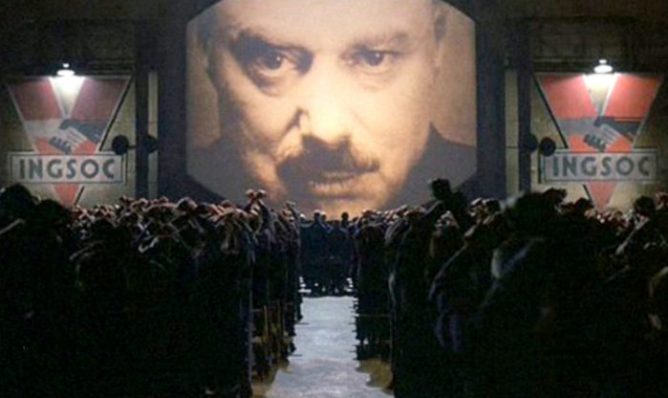 The British government have launched a contact tracking mobile phone app on the Isle of Wight to help identify contact with people who have tested positive for COVID-19.

Which is great … except it isn’t.

Google and Apple are both rolling out changes to their Android and iOS operating systems to enable contact tracking. Their system records contacts via bluetooth and those contacts are stored on your own device. Data doesn’t get transferred to a central database.

The NHS app tracks your contacts and uploads them to a central database when you confirm you have tested positive. The central system behind that database will work out who you’ve been in contact with and notify you. The state then has a big database containing comprehensive data on the movement and associations of millions of people.

A lot of money has been invested in this tracking app and it will be installed by millions of people who are being told that it will “protect the NHS and save lives”. Once the current pandemic is finished the technology isn’t going to be abandoned, it’ll be expanded and used for other things. It’s the thin end of the wedge and I will have no part of it.