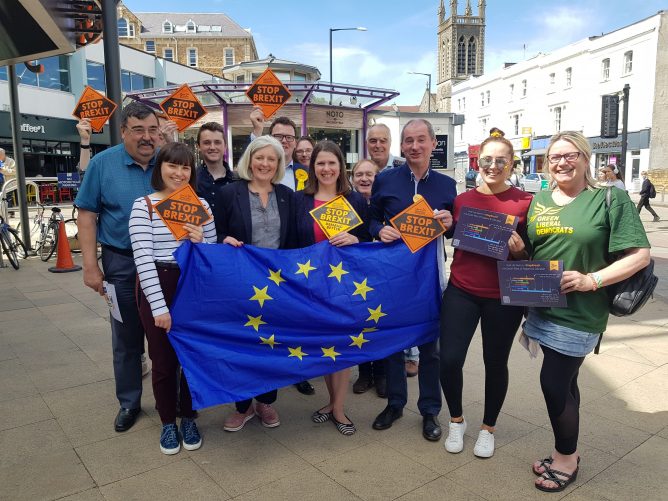 Sorry snowflakes, it’s not going to happen. The Lib Dems might be riding high in the polls thanks to their pledge to overturn the democratic vote to leave the EU but they’re not going to win an election.

But just imagine if they did (well, it is nearly Hallowe’en).

Jo Swinson, is the British MP for East Dunbartonshire in Scotland. Like Gordon Brown a decade ago she has no democratic mandate over about three quarters of what goes on in Westminster as her constituents give that mandate to Members of the Scottish Parliament. She has no moral or democratic right to be British Prime Minister.

If the convention of English Pauses for English Clauses was upheld we would see the ridiculous and unsustainable situation where the British Prime Minister spent three quarters of her time in the House of Commons unable to vote on legislation because as an MP elected in Scotland she would be barred from voting on something that was devolved to the Scottish Parliament in her own constituency.

There is no way that Jo Swinson – or any other MP elected in Scotland, Wales or Northern Ireland – could be British Prime Minister now that the constitutional fudges to paper over the gaping cracks in the union are embedded. They don’t stop MPs elected in Scotland, Wales or Northern Ireland from interfering in legislation that should be the responsibility of an English Parliament because MPs from all four member states of the UK get to vote on an English-only bill at the end but they stop the routine interference in English business that MPs elected outside of England seem to think they have a right to.