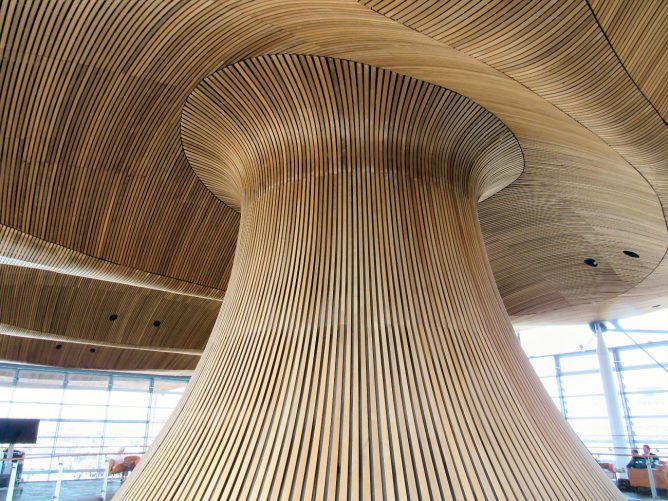 The great and good of Wales are tackling the most important issue facing the Welsh with a letter urging the Welsh government to rename the Welsh Assembly to the Senedd.

The Welsh government are already planning a rebrand of the Welsh Assembly by giving it two official names: Senedd Cymru and Welsh Parliament. But having an official English name alongside the Welsh is apparently a problem as it will lead to the Welsh name and therefore the entire Welsh language falling into disuse.

Now, I’m all for preserving the Welsh language and even encouraging its use in Wales. I was born in Shrewsbury, just 10 miles from the Welsh border and have never lived more than 30 miles from Wales. Most family holidays as a child were in Wales and I am fairly proficient in road sign Welsh as most people in the western half of Shropshire generally are. It’s not unusual to hear Welsh accents in places like Shrewsbury and Oswestry or even Welsh being spoken in public. Almost a third of the population of Wales speak some Welsh and just shy of a fifth of the population are able to read and write Welsh as well as speak it. The language is not going to die out because the Welsh government has an official English name as well as Welsh.

When the time comes, maybe we’ll have the same debate in England about the naming of the Thæt Angelmot? Or should it be ᚦᚬᛏ•ᛅᚾᚴᛁᛚᛘᚬᛏ?